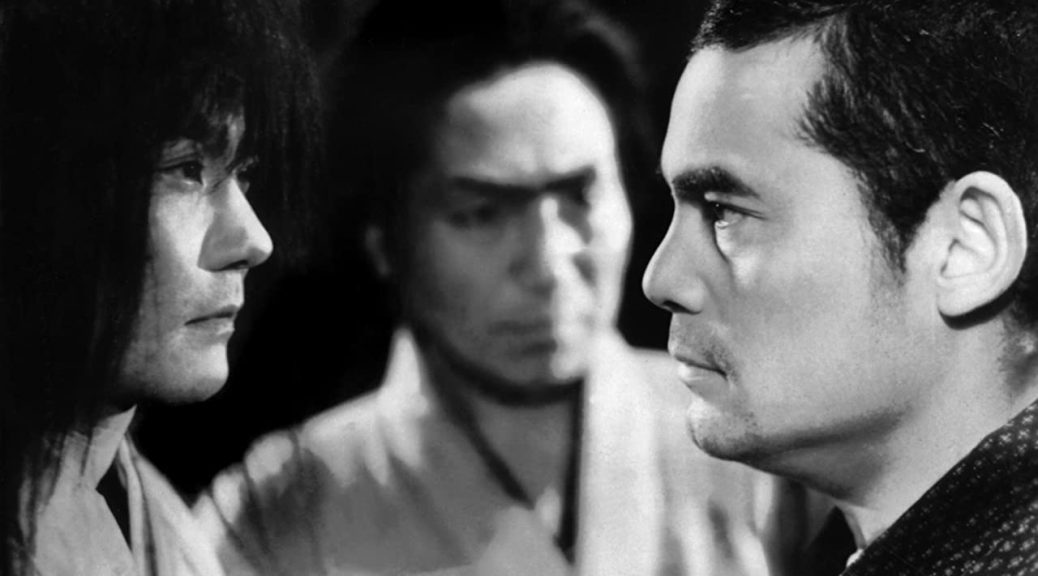 Akira Kurosawa’s first sequel was 1945’s Sanshiro Sugata Part Two, a continuation of his debut film about martial arts and the feud between jiu-jitsu and judo disciplines. Susumu Fujita reprises his role as Sanshiro, who is now a renowned judo expert still under the tutelage of Yano (Denjirô Ôkôchi), but the film’s main drama is slightly different than the first film. Now, Sanshiro experiences the weight of celebrity and has to contend with what the rise of judo has done to the state of Japanese martial arts while new and dangerous enemies emerge to challenge him.

Part Two was not a sequel Kurosawa wanted to make. Due to the success of the first film, Toho insisted on a sequel and pressured Kurosawa into making it. The result is a slightly less engaging martial arts film than the first one but still a respectable entry in Kurosawa’s filmography. Coming off of The Most Beautiful, it was refreshing to watch a Kurosawa film that isn’t wholly a propaganda film. Though there is plenty of propaganda in Part Two, such as the inclusion of American boxing as a symbol of everything wrong with martial arts, and a source of some of Sanshiro’s greatest inner conflict.

Torn somewhat by his pride and ego, Sanshiro must decide whether he should go against Yano’s rules of the dojo to accept a challenge he’s forbidden from accepting. This is where Part Two is slightly stronger than the first film but not by much. It has its compelling nature and inner drama, but Part Two‘s distillation of American boxing as an affront to the martial arts feels, understandably, shoehorned in. It’s fine enough as a plot element and goes a long way to explore the importance of Japanese martial arts for the characters, it just doesn’t fit terribly well in the long run.

This gives more gravitas to the final confrontation as it plays out in a snowy field with the opponents cast in shadowy silhouettes. The open landscape is reminiscent of Sanshiro’s final duel with Higaki in the first film, yet there’s more at stake amidst a more grueling and unforgiving environment. Whether or not Sanshiro emerges victorious is not something to be written in this review. But suffice it to say, it is an entertaining showdown and, by the film’s end, we’re left with a thought-provoking character beat to ruminate on afterward.

Despite both Sanshiro Sugata films residing in the shadow of much larger films of Kurosawa, Part Two‘s ending does make one lament that there weren’t more of this character’s stories told by Kurosawa. As it stands, Sanshiro Sugata and Sanshiro Sugata Part Two are respectable early Kurosawa efforts that hint at the complexity and artistry he would go on to explore throughout his career.