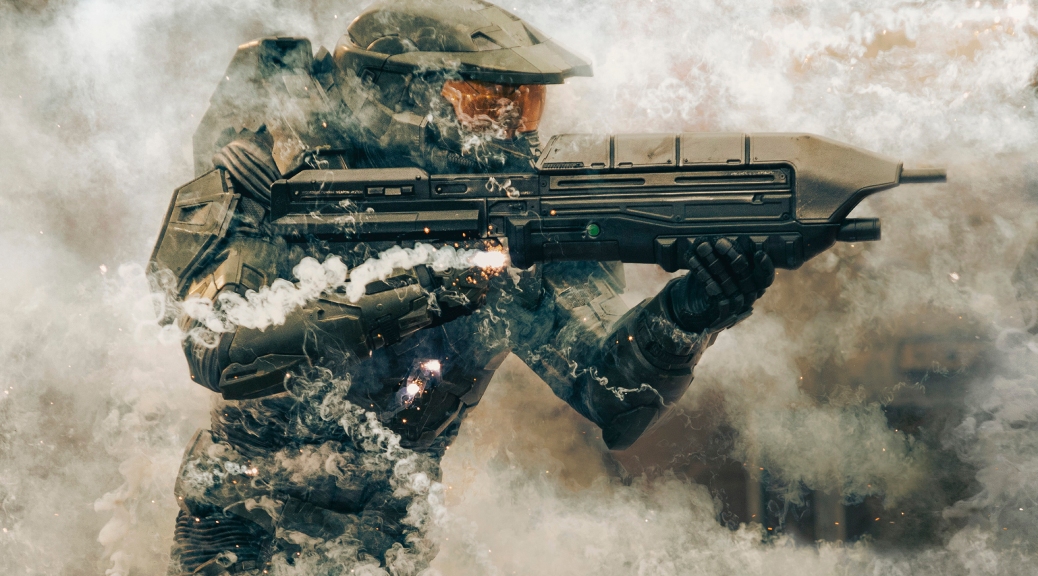 A screen adaptation of Halo the video game makes perfect sense and is incredibly difficult, both at the same time. The project has been talked about, in one form or another, since not long after the ground-breaking shooting game debuted on the Xbox platform in 2001. At one point, the show had attached Stephen Spielberg as a producer and was supposed to premiere in 2015. And yet, for all its cinematic beauty, the game is fairly light on story elements, especially in characterization. Master Chief is an iconic looking video game character, but is purposefully obtuse. Not until the fleeting moments of the initial trilogy does he become anything more than a ruthless killing machine – indeed, you’re never fully sure if he’s actually a person or a robot, or both.

END_OF_DOCUMENT_TOKEN_TO_BE_REPLACED

You had to know that when the salacious details about Theranos and Elizabeth Holmes came forward, Hollywood would come knocking sooner than later. Sure enough, at least two fictionalizations of Holmes’ life are moving forward, and potentially more to come. Adam McKay’s feature film version is in production, and will star Jennifer Lawrence as Holmes. But first comes Hulu’s miniseries, which is based on the ABC News podcast of the same name.

END_OF_DOCUMENT_TOKEN_TO_BE_REPLACED 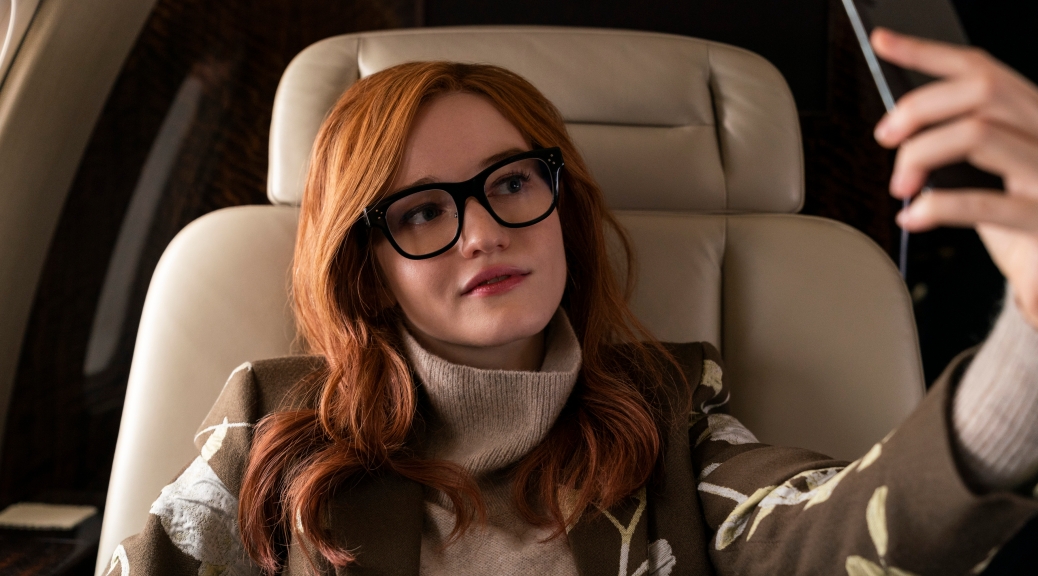 You’ve seen Inventing Anna before. In some form or another, this story has been told many, many times already. Of course, the specifics like the people involved and the setting are unique, but everything about Shonda Rhimes’ newest Netflix series suffers from being too familiar without having anything significant or new to say. Even the show’s tagline, which punctuates every episode’s opening – “What you’re about to see is completely true. Except for the made up parts” – feels like it’s been done before. Perhaps the best analogy to Inventing Anna is Scorsese’s magnum opus of American excess The Wolf of Wall Street, but without the “can you believe this is really happening?” bugnuts details.

END_OF_DOCUMENT_TOKEN_TO_BE_REPLACED 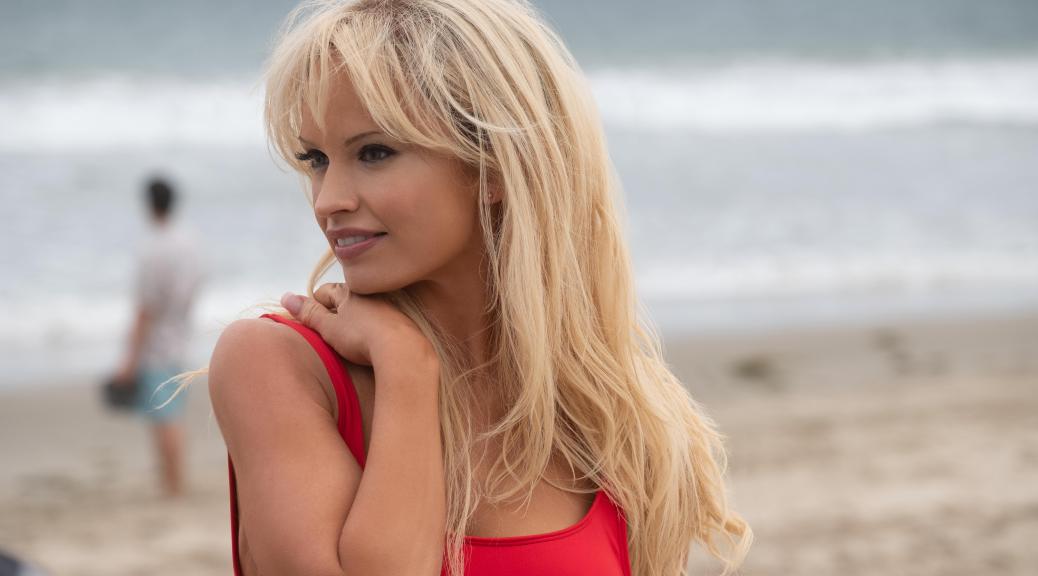 Color me surprised that, when browsing the full list of credits for Hulu’s new limited series, Ryan Murphy is nowhere to be found. Among his exhaustive resume as a writer, director, and producer, Murphy has become ubiquitous in the last few years, especially with his American Crime Story series, as re-investigating moments that broke through pop culture – particularly moments that painted certain people in negative lights without giving them their own platform. This recent phenomenon isn’t exclusive to Murphy, though, as podcasts (Slow Burn), documentaries (Framing Britney Spears), and more television shows (When They See Us) have made a big impact in the way we think about celebrities – in one sense of the word or another – and their often tarnished legacies.

END_OF_DOCUMENT_TOKEN_TO_BE_REPLACED 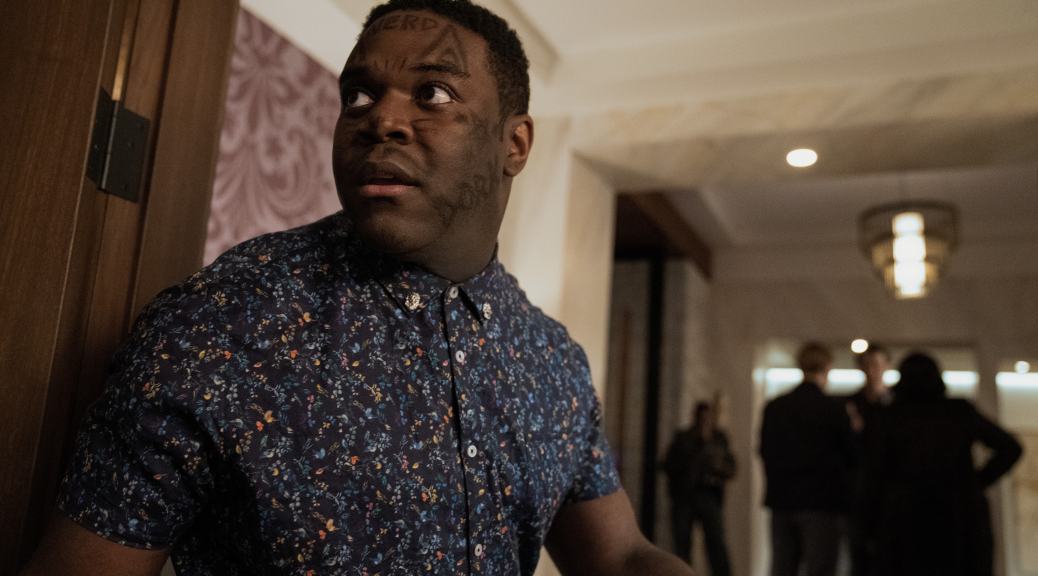 It’s easy to compare The Afterparty, Apple TV+’s newest show, to another recent comedic-murder-mystery series, 2021’s Only Murders In The Building. Both shows deal with a shocking death in the first episode and both feature seasoned comedic actors. But whereas Only Murders In The Building sought to subvert our current true-crime obsession, The Afterparty takes a different, sillier approach to solving its mystery. The show is born from the mind of creator Christopher Miller, who directs each episode and writes a couple, as well as serving as a co-producer along with his regular partner Phil Lord. Indeed, in each episode, Miller manages to balance the zanier bits of humor along with realistic character development that his best projects are known for.

END_OF_DOCUMENT_TOKEN_TO_BE_REPLACED 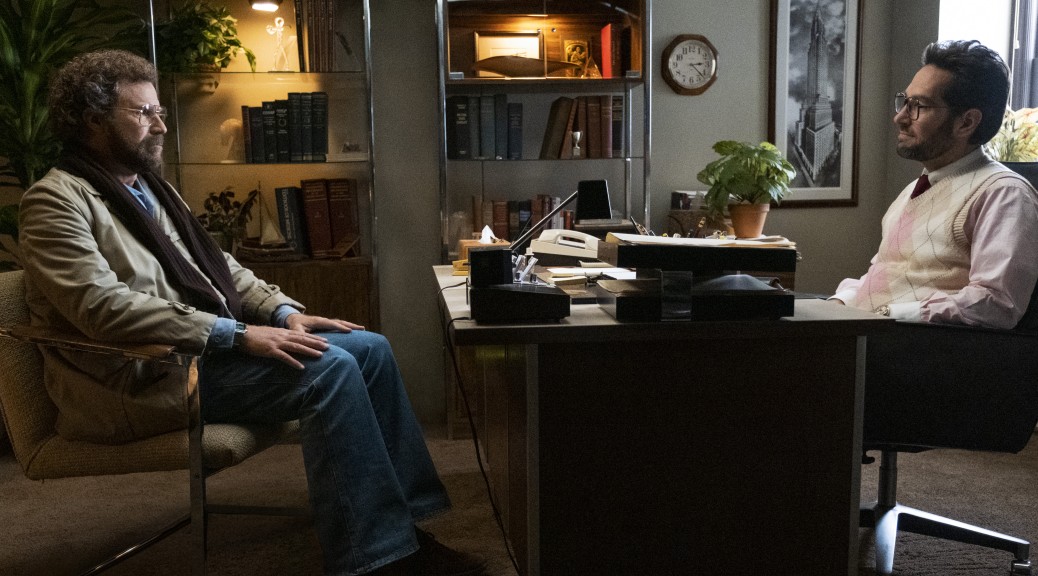 The Shrink Next Door

Almost any time somebody proclaims “I’m doing this for you,” it means they’re trying to swindle you in one way or another. The line isn’t uttered excessively throughout The Shrink Next Door, Apple TV+’s new limited series, but it may as well be the show’s tagline. The show – based on the podcast of the same name from Wondry and Bloomberg Media, itself based on true events – chronicles almost 30 years of manipulation and greed, all under the guise of self-help. Sounds like the set-up to a Scorsese drama, doesn’t it?