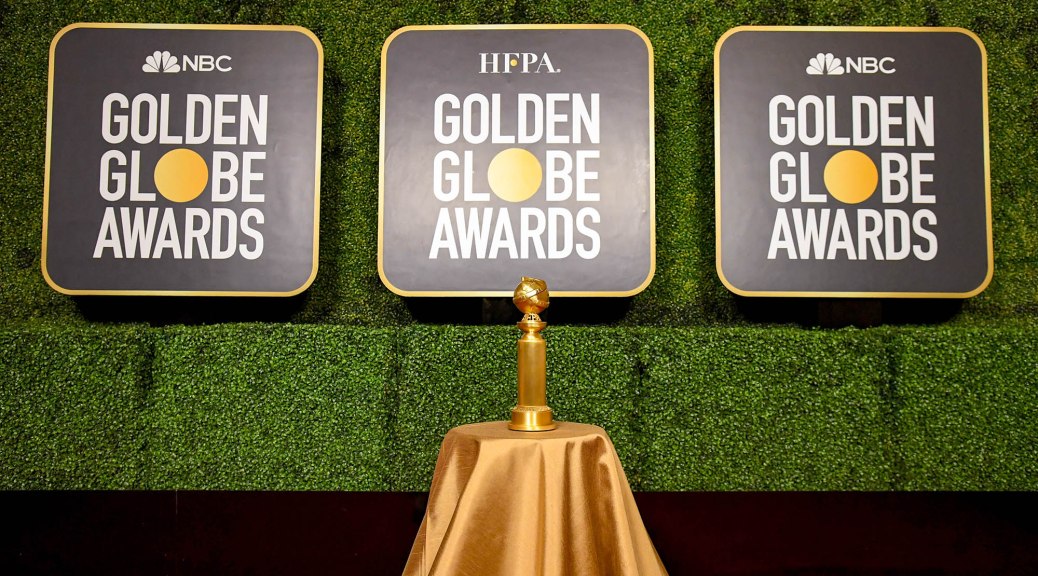 Note: This post will only reflect the film nominations for the 2022 Golden Globes.

Yesterday the nominations for the 2022 Golden Globes were announced. Since NBC terminated its relationship with the Hollywood Foreign Press Association, many assumed the awards wouldn’t be handed out at all. It’s still unclear exactly how the winners will be announced, but it’s safe to say that the Golden Globes’ unbroken streak came as a surprise. Below are just a few of the surprises and snubs throughout the film and TV award nominations.

Perhaps the most shocking element of the nominations is how utterly normal they are overall. The Globes have always been criticized for valuing a good show over awarding worthwhile achievements in film and television, nominating A-list celebrities in lesser films when more difficult were just as deserving. We all remember where we were when The Tourist received three nominations.

To that end, there aren’t a ton of surprises in the Best Picture – Drama or Best Picture – Comedy or Musical categories. Though it’s racked up serious awards buzz since it premiered at Sundance, the only outlier amongst the two categories would be CODA because it doesn’t have any big-name stars amongst its cast. Mass had a chance to take its spot since it’s widely more beloved amongst those that have seen it, but I don’t think too many awards watchers are terribly surprised. Mass comes from a smaller studio and is dealing with a much less rosy subject matter than CODA. Given my general disdain for Don’t Look Up, I’m still not foolish enough to believe the HFPA would pass up the opportunity to nominate it in the bigger categories. It is disheartening to see In the Heights be all but forgotten around awards season, but with a loaded slate of musicals this year, and given its early release in the year, it’s not terribly surprising.

That being said, Anthony Ramos completely deserves his spot at the table amongst the Best Actor – Musical or Comedy nominees. Of all the Lead Actor nominees in both Drama and Musical/Comedy, Mahershala Ali stands out simply because Swan Song hasn’t been as heavily promoted as, say, C’mon C’mon or The Harder They Fall. And not that the Globes would ever go for a movie like Pig, but Nicolas Cage gave perhaps his best performance of his career this year and would be a great face to see amongst the crowd of nominees. Since the Globes don’t differentiate between genres when it comes to Best Supporting Actor, some bigger names are bound to be left out. Nevertheless, the HFPA seems to have just thrown its hands up and doubled-down on love for Belfast by nominating both Jamie Dornan and Ciaran Hinds when David Martinez could have easily taken a spot for West Side Story.

Meanwhile, Lead Actress had much stiffer competition in both categories, and there’s much less to complain about overall. Could Frances McDormand have taken a spot in the Drama category for her role in The Tragedy of Macbeth, especially since she was nominated in the category last year? Sure, but good luck deciding whose spot she would take. Hulu seems to have essentially forgotten that Barb and Star Go To Vista del Mar but could have easily campaigned for Kristen Wiig in Comedy – can you imagine her acceptance speech?? – but it’s hardly surprising that the Globes would rather see Emma Stone over her. Parallel Mothers remains a mystery to just about everyone that didn’t see it at one of the fall festivals, but by all accounts, Penelope Cruz gives one of her best performances ever and could have received a spot in Best Lead Actress – Drama. Never mind the film’s inclusion in the Best Motion Picture – Foreign Language could simply be box-checking since it’s directed by Pedro Almodovar, a well-known, well-liked director. When it comes to the Best Supporting Actress category, it’s surprising that Jessie Buckley was snubbed for her performance in The Lost Daughter, given its love in other categories, but at least Ruth Negga rightfully shows up here to show that Passing wasn’t completely forgotten.

Best Director, is always a crowded field where several talented contenders are left off. It’s very possible that the Globes nominees could be matched on Oscar nomination morning. Though the film ultimately received four nominations, Paul Thomas Anderson’s snub in the category stings a little extra hard. Given its love in other categories, if the HFPA simply wanted to nominate a big star, it could have gone with Lin-Manuel Miranda for tick, tick… BOOM!. The Best Screenplay category is probably the Globes-iest category overall, opting for lesser offerings from mainstays like Adam McKay and Aaron Sorkin. This is another spot where Mass or even CODA could have made some noise.

There aren’t too many complaints to be made in the Best Animated or Foreign Language Feature categories, with a fairly limited slate in the former. Encanto was always going to be Disney’s big push for awards play over Luca, in the same way that Soul ate Onward‘s lunch last year. Still, it’s hard to complain when they still found room for an outside-the-box film like Flee. That it was shut out of the Foreign Language category is interesting, especially with a head-scratcher like Compartment No. 6 taking its place.

It was only earlier this year when the world learned of – and quickly forgot about – the existence of Sia’s Music. That the HFPA has avoided any nonsense like those nominations (at least on the film side of things) perhaps speaks to its newly changed outlook. Will we begin to take the Golden Globes as a serious predictor of quality film and television going forward, or will this year be a temporary blip? And how much does the lack of a televised broadcast have to do with the normality of this year’s nominees? There are a lot of factors at play, but this is at least a step in the right direction for the awards body.

At least they had the good sense to leave Dear Evan Hansen out in the cold.