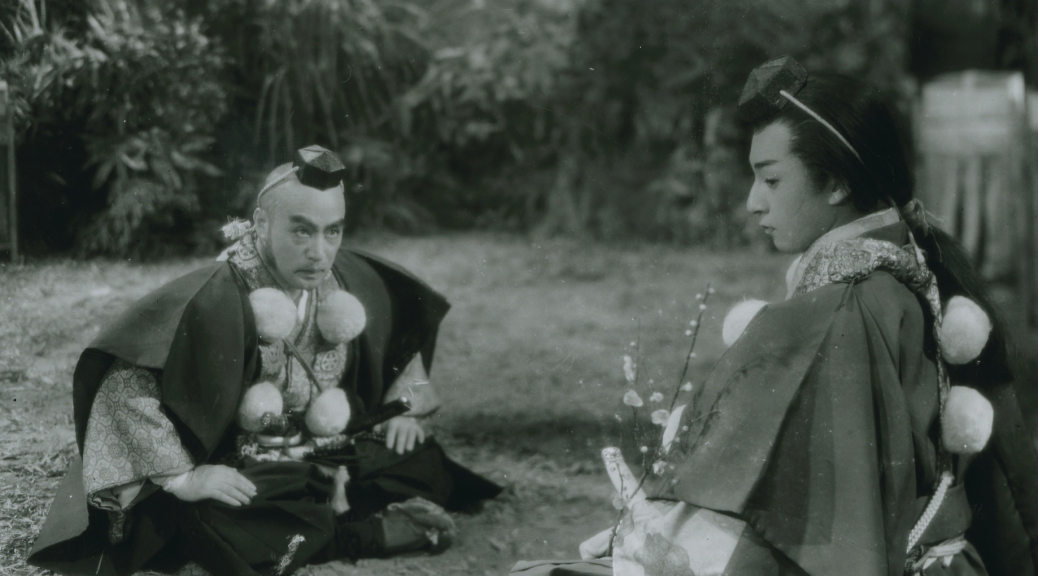 There’s something to the brevity of Kurosawa’s The Men Who Tread on the Tiger’s Tail that gives the film a sense of intimacy. Since it was filmed during WWII, mostly on one set, and with a runtime that doesn’t break an hour, it nearly comes across as a stage play more than a film. This is fitting given it’s an adaptation of a famed story that was popular in Noh and Kabuki theater. The story follows a Lord with his samurai retainers in 12th century Japan sneaking past enemy territory disguised as monks. Along the way, they must convince a brigade of guards that they are in fact monks and not a party for the Lord with a price on his head.

The straightforward story and Kurosawa’s subtle approach to tension make this stand out among some of his earlier work. He employs long takes with the samurai posing as monks while being interrogated by the guards throughout the film. These go a very long way toward highlighting the life or death danger which the characters face. The drama is fairly contained and the most tense moments come with the level-headed performances by the actors onscreen. Denjirô Ôkôchi and Susumu Fujita appear in the film following their collaborations with Kurosawa on his two Sanshiro Sugata films. Another mainstay of Kurosawa’s work, actor Takashi Shimura, also appears in the film.

Perhaps the most interesting aspect of The Men Who Tread on the Tiger’s Tail is in the way it carries elements that Kurosawa would go on to revisit in some of his largest and most renowned works. Tiger’s Tail centers on seven men who are working together to get to safety. It’s a loose fit, but there is an argument to be made that the film could serve as the slightest inspiration or spark for the ensemble piece of Seven Samurai nine years later. Elsewhere, the narrative focuses mostly on a flamboyant porter character, whose bombastic gesticulation and humor is in stark contrast to the stoic samurai guised as monks. This is reminiscent of Toshiro Mifune’s incredible turn as Kikuchiyo nearly a decade later in Seven Samurai. Likewise, the narrative focuses on a character adjacent to the main storyline and mirrors the peasants’ perspective in 1958’s The Hidden Fortress.

While the story is fairly straightforward and not very complex, Tiger’s Tail does a strong job of exploring themes of honor and duty among the samurai. The sense of despair one character feels in light of an action taken to save the group is perhaps the film’s most dramatic turn and serves as the climax of the story. The resolution of this moment is heartfelt and gives strong closure to the film and the themes it has explored.

While Kurosawa would go on to create some of the best film epics of the art form, his command of story and runtime with The Men Who Tread on the Tiger’s Tail shows how confident he was in his work even in the relatively early stages of his career. Although the most notable aspect of Tiger’s Tail is in the hints of what’s to come from the master director, the way it explores its themes and the heart that lies within it is undeniable and commendable.

The Men Who Tread on the Tiger’s Tail is currently available to stream on Criterion Channel.